En
Ru
What is the Flu? Science, Symptoms, and how to protect yourself from it
Influenza, also known as the flu, is an infection sickening millions every year. The virus produces mild to severe symptoms, depending on the health of its host. This infection is not the same as the stomach flu that causes diarrhea and vomiting, but a respiratory infection affecting the lungs and airways. 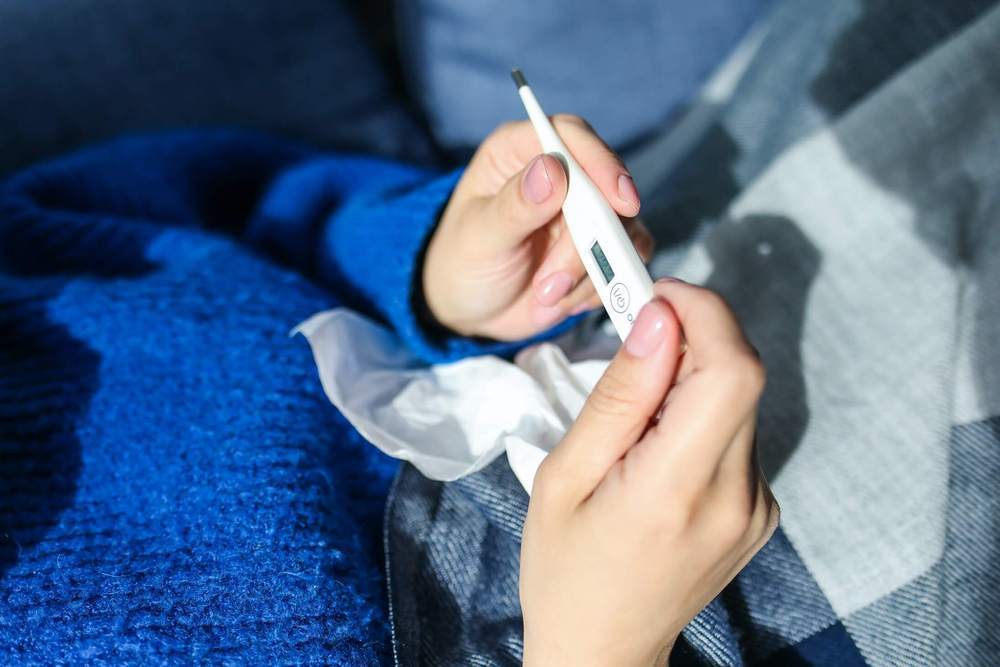 Easily transmittable from one person to another, the flu comes on suddenly once symptoms begin to appear. During certain months of the year—commonly known as flu season—the virus spreads more readily among people, causing a spike in absences, doctor visits, and even hospitalizations. This article will explain more about this viral infection, its impact on populations, and how you can prevent picking it up during the winter months.
What is flu?
Influenza is a severe viral infection that affects men, women and children of all ages and nationalities. Flu epidemics occur every year, usually during the colder season. In terms of the number of cases in the world, influenza and ARVI rank first, the proportion in the structure of infectious diseases reaches 95%.
Influenza and SARS, gradually undermining health, reduce the average life expectancy of a person by several years. In a severe course of influenza, irreversible damage to the cardiovascular system, respiratory organs, central nervous system often occurs, provoking diseases of the heart and blood vessels, pneumonia, tracheobronchitis, meningoencephalitis. Common complications after influenza are rhinitis, sinusitis, bronchitis, otitis media, exacerbation of chronic diseases, bacterial superinfection. A bacterial infection (pneumococcal, hemophilic, staphylococcal) is often introduced into an organism weakened by influenza. The greatest victims of the flu are among the elderly population groups suffering from chronic diseases. Death with influenza can result from intoxication, cerebral hemorrhages, pulmonary complications (pneumonia), heart or cardiopulmonary failure. 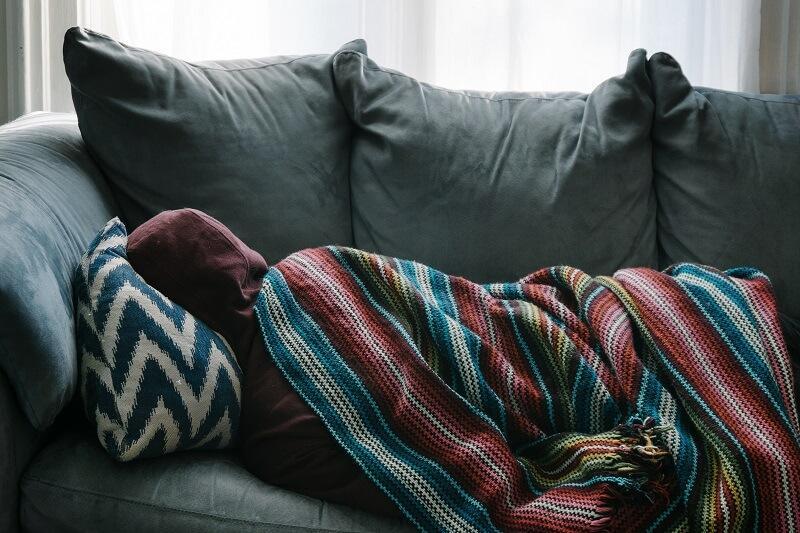 The World Health Organization considers vaccination to be the only socially and economically viable measure to combat influenza. Vaccination reduces morbidity by 90% and hospitalization by 60%.
What is ARVI and how is it different from influenza?
What is ARVI and how is it different The term "acute respiratory disease" (ARI) or "acute respiratory viral infection" (ARVI) covers a large number of diseases that are largely similar to each other. Their main similarity is that they are all caused by viruses that enter the body along with the inhaled air through the mouth and nasopharynx, and also that they are all characterized by the same set of symptoms. The patient has a high body temperature, sore throat, cough and headache for several days. The most common symptom of respiratory illness is a runny nose; it is caused by a number of related viruses known as rhinoviruses. When you recover, all these symptoms disappear and do not leave any traces behind. Do you have the flu?
The flu virus is very easily transmitted. The most common route of transmission is airborne. The household transmission route is also possible, for example, through household items. When coughing, sneezing, talking from the nasopharynx of a patient or a virus carrier, particles of saliva, mucus, sputum with pathogenic microflora, including influenza viruses, are thrown out. An infected area with a maximum concentration of aerosol particles is formed around the patient. Their scattering range usually does not exceed 2 - 3 m.
Flu symptoms
The flu usually begins acutely. The incubation (latent) period usually lasts 2 to 5 days. Then the period of acute clinical manifestations begins. The severity of the disease depends on the general state of health, age, and whether the patient has been in contact with this type of virus before. Depending on this, the patient may develop one of four forms of influenza: mild, moderate, severe, hypertoxic.
Prevention of influenza and ARVI is subdivided into non-specific and specific
In other words, many diseases are associated with unwashed hands. The source, as before, is a sick person. Handshakes should be avoided during this period. After touching the handles of doors, toilet, handrails in public places, treat hands with an antiseptic or wash them thoroughly. Do not touch your nose, eyes, mouth with dirty, unwashed hands.
Non-specific prophylaxis methods:
1. Personal hygiene
Even if you don't know how to do it, it's time to learn. Now many doctors advise moisturizing or rinsing the nose during epidemics. This can be done using a saline solution (1 teaspoon of salt per liter of water) or special salt sprays, of which there are many in pharmacies.
2. Wash the nose
Moreover, it is just worth putting it on a sick person in order to exclude large particles of saliva from entering the space when coughing and sneezing, but it does not hold small particles.
3. Put on the masks
The virus loves warm and dusty rooms, so it is worthwhile to devote time to wet cleaning and airing.
4. Thorough cleaning of the premises
During this period, it is better to refrain from going to theaters, circuses, cafes and other places where infected people may be and where the chance of catching the virus is high.
5. Avoid crowds
Methods that include a balanced diet and a healthy lifestyle, exercise, walking and much more.
6. Other methods
The main method of specific prophylaxis against influenza is active immunization - vaccination, when a particle of an infectious agent is injected into the body. The viruses (parts of it) contained in the vaccine stimulate the body to produce antibodies (they begin to be produced on average after two weeks), which prevent viruses from multiplying and infecting the body.
SEE OTHER ARTICLES
© 2019, Dr. Meyer
EzapenkoDesign
Developed by
Made on