En
Ru
What is Cancer? An Overview of Causes, Symptoms and Prevention
Humans lead such different lives across the globe, but we all share one overarching goal: staying healthy and well. While many people are fortunate enough to sustain lifelong health, others may encounter health problems that interfere with their quality of life. Among the many diseases a person may develop, cancer has proven to be one of the most prevalent. The illness has a major impact on societies all over the world, with new diagnoses expected to reach 23.6 million globally by 2030. 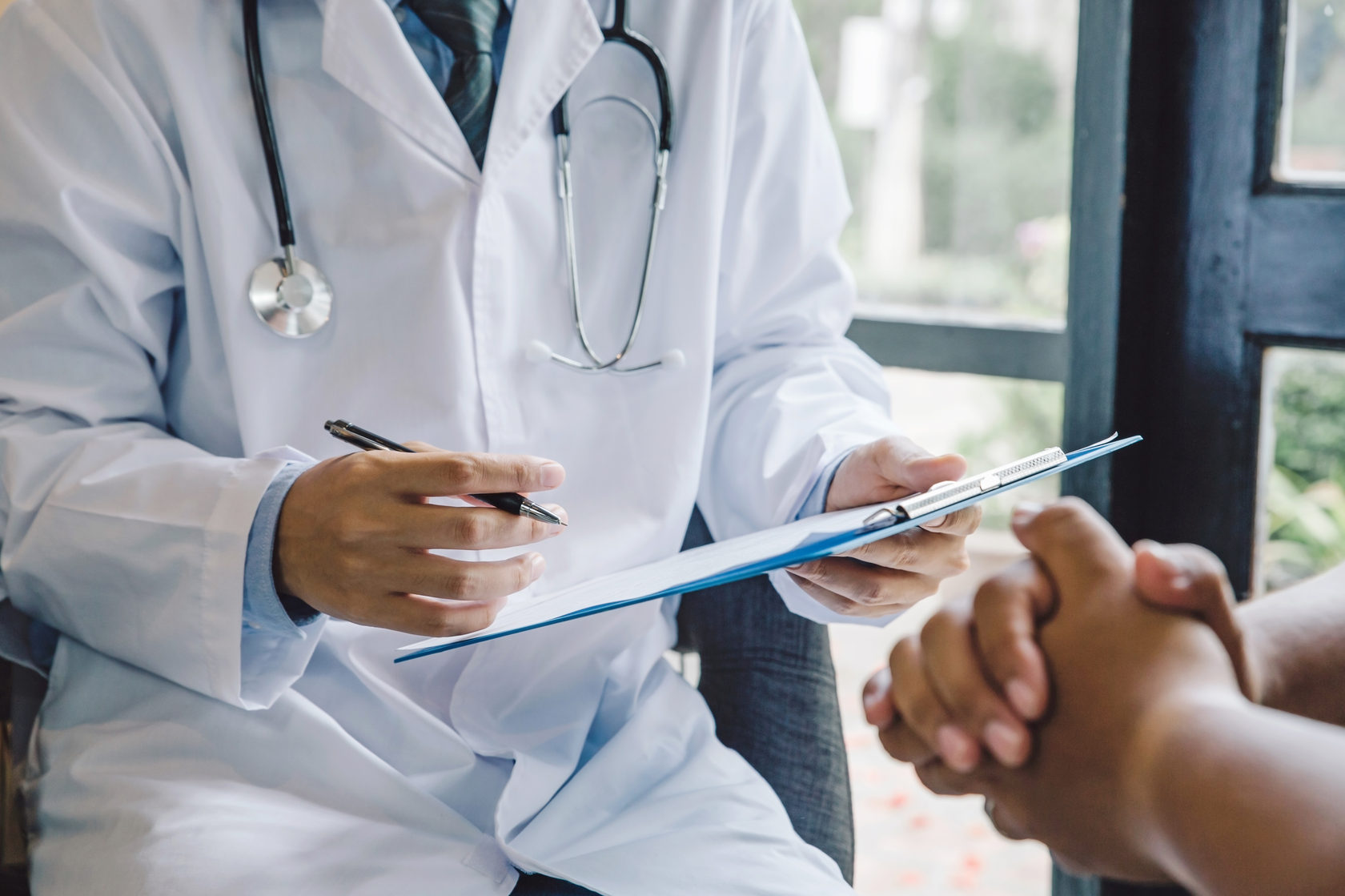 A chronic condition, cancer can alter an individual's life and well-being over an extended period of time. While the medical field is now advanced in terms of the measures available to tackle this illness, cancer remains a source of worry and fear for those affected. It's essential to understand what this condition is, what its symptoms are, what its possible causes and risk factors are and what treatments exist for it.
What is Cancer?
When cells lose control over their growth and hijack normal cells in your body, we refer to it as cancer. The American Cancer Society explains that cancer is not a single disease, as there are many types. This is an illness that can start anywhere in the body: the lungs, colon, breast or blood. While all are called cancers, they are different in the rate of their growth and in the ways they spread.
Cancer affects the normal, healthy cell. The body is made of cells that form tissues which make up different organs. When a group of cells begins behaving out of order, damages are likely to occur. Cancer cells divide and reproduce at a continuous pace before overtaking healthy cells and initiating a chronic health condition. This marks the beginning of cancer.
Cancerous cells can then spread to surrounding cells and tissues, affecting other organs. That's what's happened when you hear of someone diagnosed with breast cancer who also went on to develop bone cancer. When cancerous cells spread, it is referred to asmetastasis. But, despite the spread, the cancer is still given the name of the organ where it began.
Сancer versus tumors: what's the difference?
In the world of oncology, it's common to hear two distinctive terms: tumors and cancers. While most people think both refer to the same condition, they're actually different.
Сancer
Cancers have different rates of growth. Some grow rapidly, like in the case of colon or lung cancers, while others grow very slow. Certain cancers also respond differently to the range of treatments offered. Some are eradicated by surgeries while others require chemotherapy. Sometimes, treatments are combined to ensure eradication of cancerous cells. With each individual patient, a doctor will select the type of treatment according to the kind of cancer and which organ(s) it is affecting.
Tumors 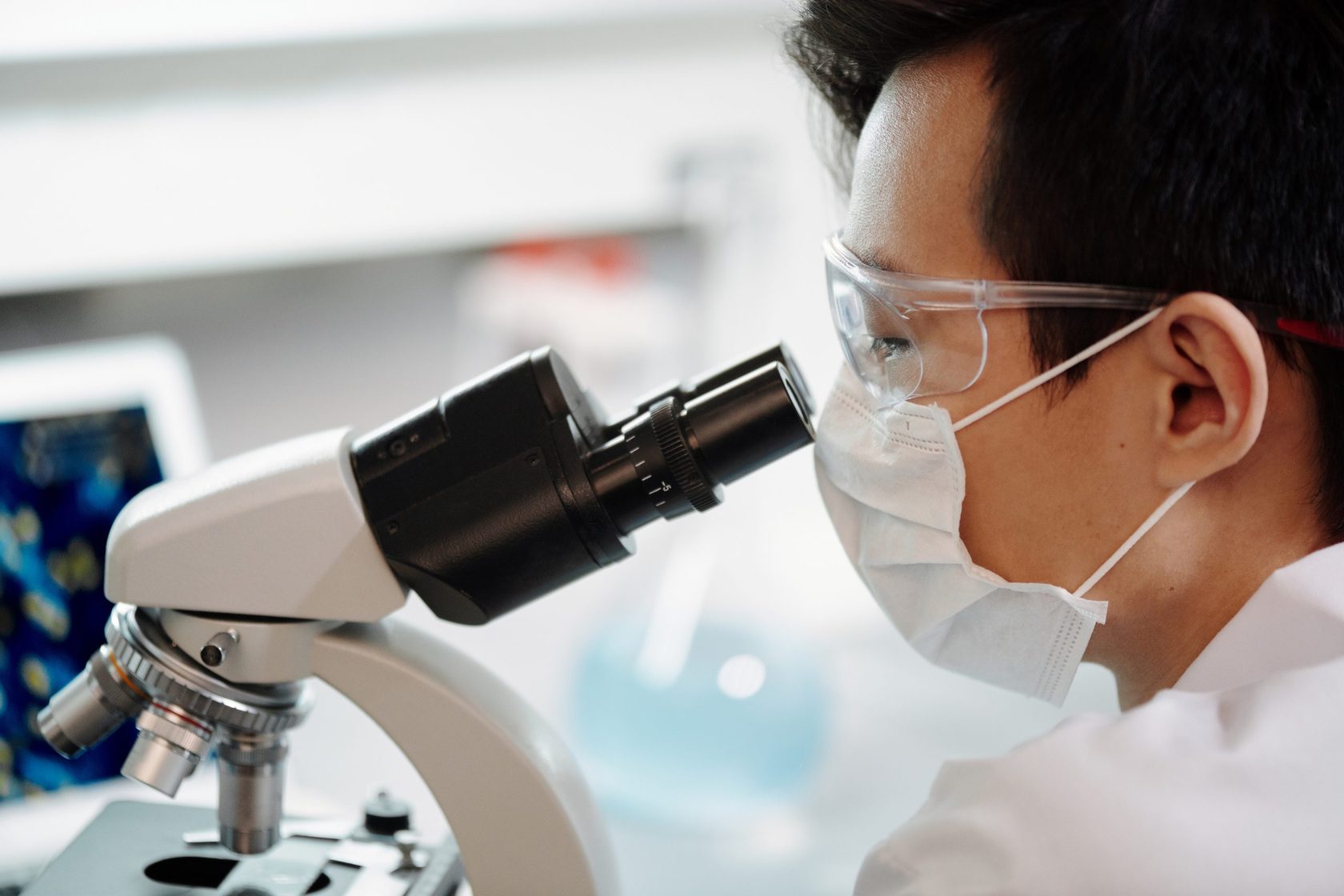 This is the stage when there is only an abnormal group of cells that may put the person at risk for developing cancer. It is called acarcinoma in situ.
Stage zero:
This is the stage when the abnormal cells begin multiplication and have already affected one organ. At this stage, cancer has formed and is referred to as an early-stage cancer.
These two stages are when the cancer begins growing and possibly spreading to surrounding organs. At this stage, treatments like surgeries, radiations and chemotherapy are planned out to help the patient win the fight over this disease.
Stage two and three (II)/(III):
This is the final stage of the cancer when the illness has already spread to many parts of the body. It is referred to asmetastatic cancer. At this point, it is hard to treat the illness properly. While doctors do their very best, a patient who has reached this advanced level would look for treatment options to manage symptoms rather than the eradication of the condition.
Stage four (IV):
The cancer phase is normally defined by two elements. The first element consists of a thorough physical examination and several tests, which is also known as the clinical stage. The second element is the pathologic stage determined by the tumor sample itself. Many doctors find themselves obliged to take samples of the growing tumor, called biopsies. The doctor may also surgically remove the tumor itself to learn more about it and how it's affecting the well-being of the individual. Before any decisions are made, it's essential for the doctor to accurately identify the exact stage in which the patient belongs. This involves the following steps:
Decide on the most effective treatment and whether there will be a need for surgery
Identify the outlook and understand what the recovery will look like
Launch the necessary research by tapping into national hospital databases regarding the most successful treatment plans adapted for that specific case
Сancer symptoms
Feeling tired for no particular reason
Noticing lumps and thickenings under the skin that can be felt as a growing mass
Losing or gaining weight for no particular reason, for example eating well but losing a lot of weight
Noticing changes in bowel movements or bladder habits
Having trouble breathing or coughing chronically
Experiencing difficulty swallowing
Having hoarseness in the voice
Feeling continuous muscle and joint pain with no known cause
Feeling tired and uncomfortable after eating a meal
Noticing changes in the skin like developing sores that do not heal or seeing changes to existing moles
Experiencing fevers for no apparent cause
Getting bruised or bleeding consistently and unexplainably
It's important to note that most of these symptoms can accompany other chronic conditions. If you're experiencing one of more of these symptoms, it does not necessarily mean that you have cancer.
Сauses of cancer
Cancer means that some of your cells are behaving abnormally. This abnormal behavior is the result of DNA mutations inside the cell. DNA refers to "deoxyribonucleic acid". It is the genetic map of every person's biological building blocks. DNA is essential for every organism on this planet—it's what makes every individual unique. With its extraordinary powers comes the potential for serious consequences when DNA is damaged.
On a daily basis, cells' DNA get damaged due to many biological and environmental factors. However, these damages are usually reversible in a healthy individual and DNA can be repaired. When damages are more severe and the body does not have the ability to repair them properly, however, health issues occur. This is the case with cancer.
Gene mutations can occur in two distinctive ways: innately from birth or through exposure after birth. Some individuals are born with genetic mutations that are passed on by their parents. These mutations may lead to cancer; however, this represents a very small percentage of cancer cases. Other mutations can occur later on in life. They are not passed on by parents and people are not born with them. These can be the result of several risk factors including smoking, obesity, chemical exposure, hormones, inflammations and living a sedentary lifestyle.
Sometimes, mutations acquired from birth and those acquired throughout your life can work together to increase your risk of developing cancer. Those who have inherited a genetic mutation might not necessarily develop cancer until they're also exposed to environmental mutations. Only then will the disease occur. While a countless number of cancer-related studies are ongoing, many gaps still exist in the understanding of this illness.
Risk factors for cancer
One of the most prevalent risk factors for cancer is age. Statistical studies explain that the median age for developing cancer is 66 years old. This indicates that half of cancer patients are younger than 66 years old while half of them are older. However, it all depends on the type of cancer. For instance, bone cancer is much more common in those who are younger than 20 years old. 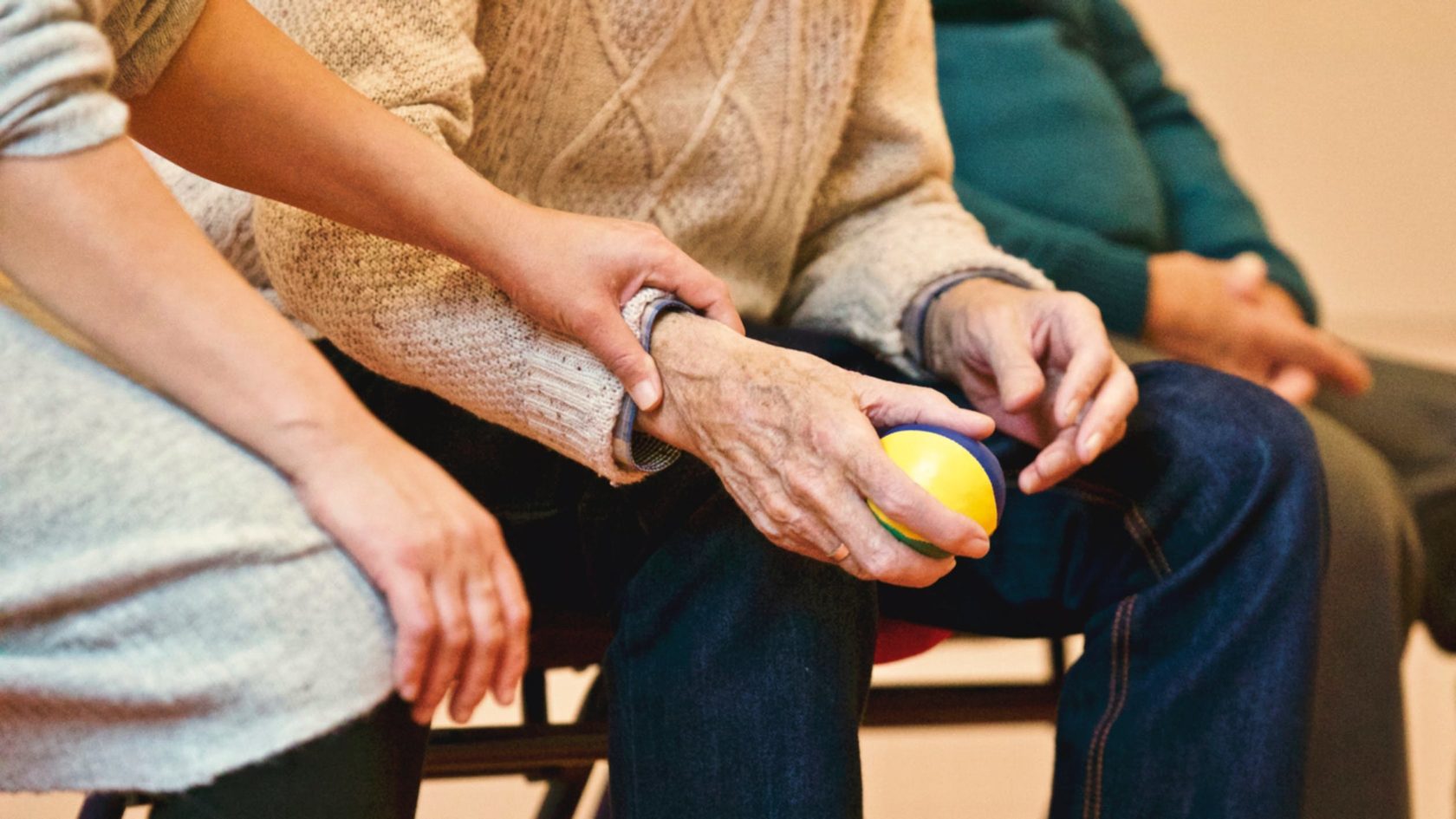